In the past few years, we’ve often been in the spotlight for our remarkable sustainability initiatives. There was the traffic reducing beer pipeline, construction of a more sustainable bottling plant and our Green Deal engagements towards the Flemish government. Our ambition is to continue investing in sustainable innovations.

Together with our employees we strive to keep reducing our carbon footprint. We work with the best techniques available to protect our people and the environment. This way, you can consciencely enjoy our responsibly brewed beers. 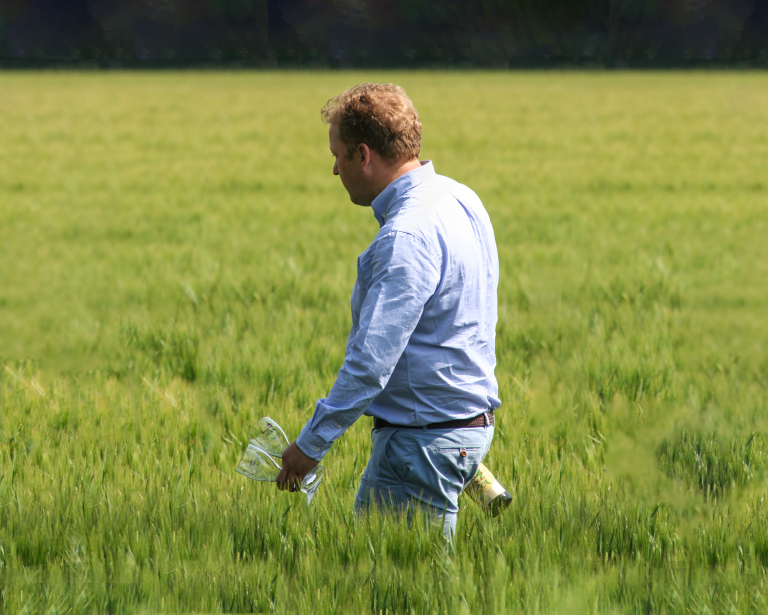 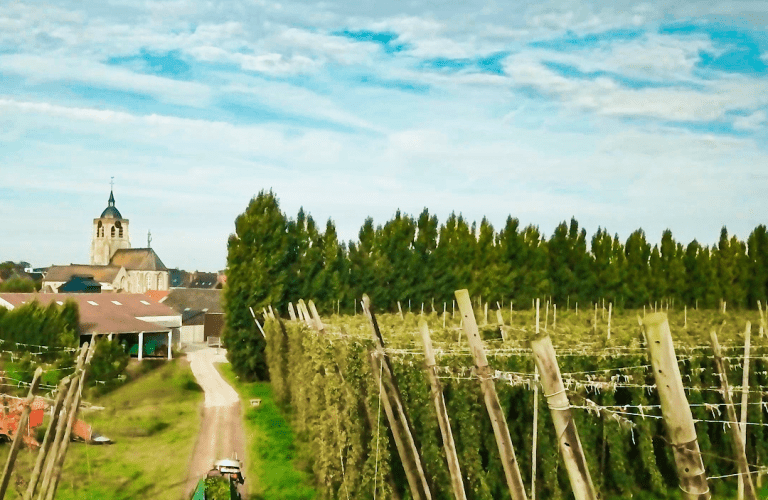 As a Belgian brewery we aim to brew with as many local sourced ingredients as possible. That’s how we keep a short food supply chain. For example, our wheat beer is brewed with 100% Belgian hops. These are hops that we grow in cooperation with local farmers. 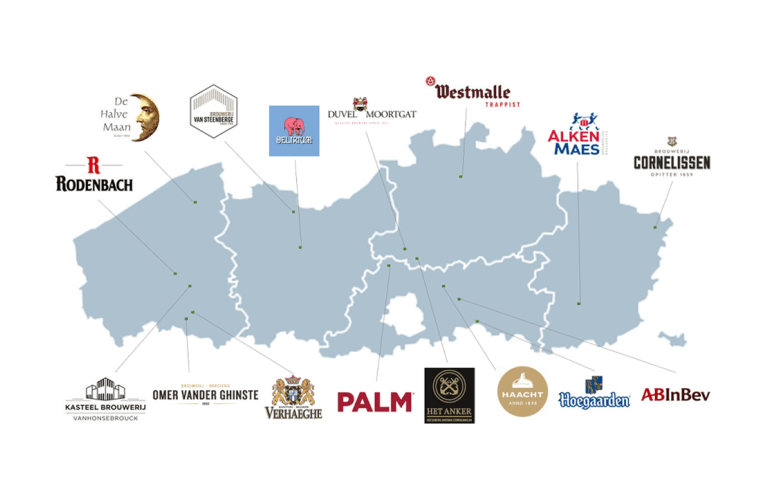 We were one of the first breweries to sign the "Green Deal" with the Flemish Government. Together with the other participants, we made the commitment to further reduce the water consumption within the brewing industry. Together we saved a total of 114,306 m³ of water in 2020. The equivalent of 154 Olympic-size swimming pools. 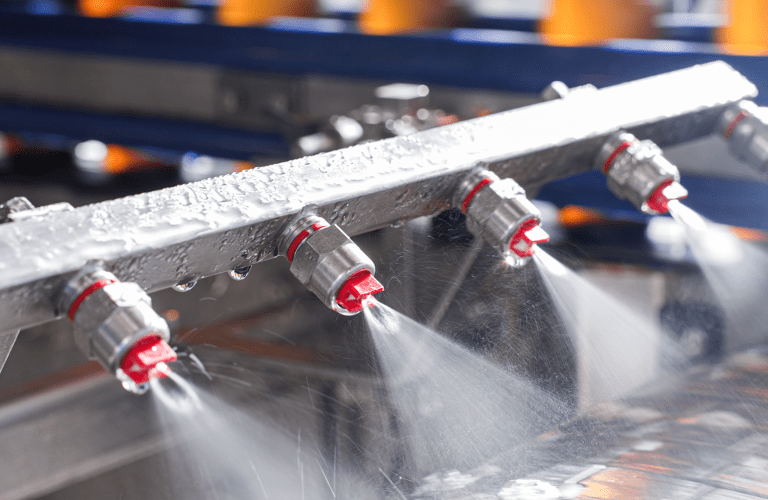 In our water purification plant, we use innovative techniques to purify our wastewater into drinkable water. We strive to reuse +/- 70% of our own water consumption. By doing so, we can pump up less ground water. Next to that, the water treatment process generates biogas. This gas can be used to generate electricity and heat as an alternative energy source. 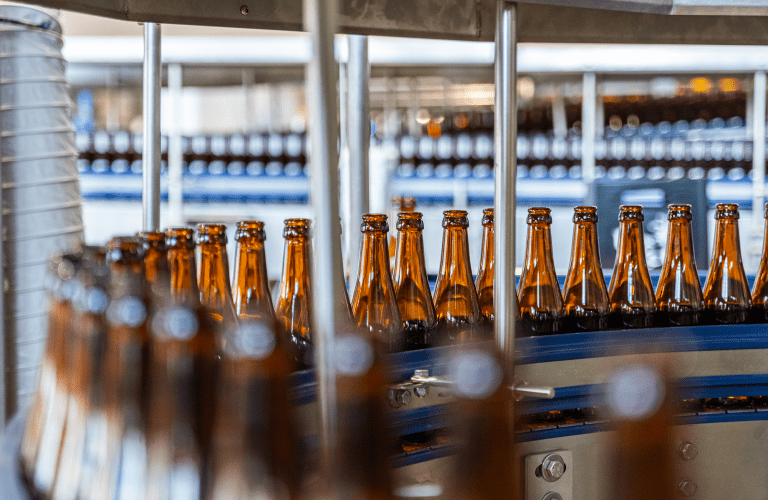 Our brewery believes in a circular economy. That’s why we invest in reusable packaging and use as many recycled materials as possible. For our international shipments, we developed new recyclable one-way solutions. 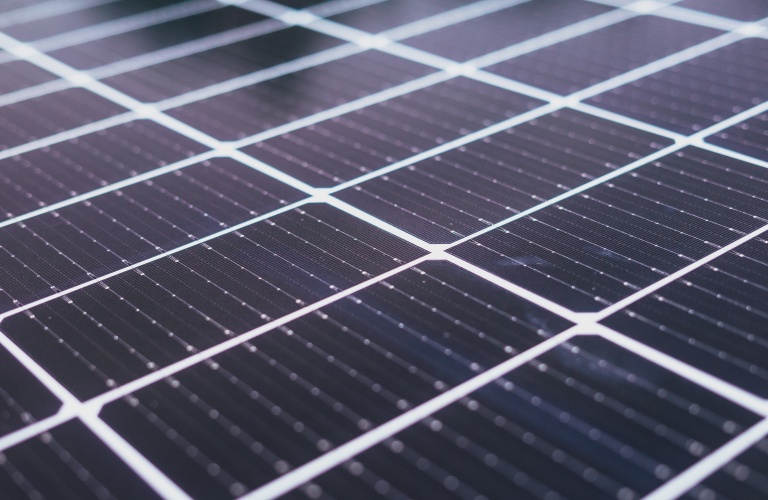 In 2022 the brewery invested in solar panels to produce green energy. This renewable energy source allows us to supply a large part of our own electricity consumption. At peak times up to 65%! 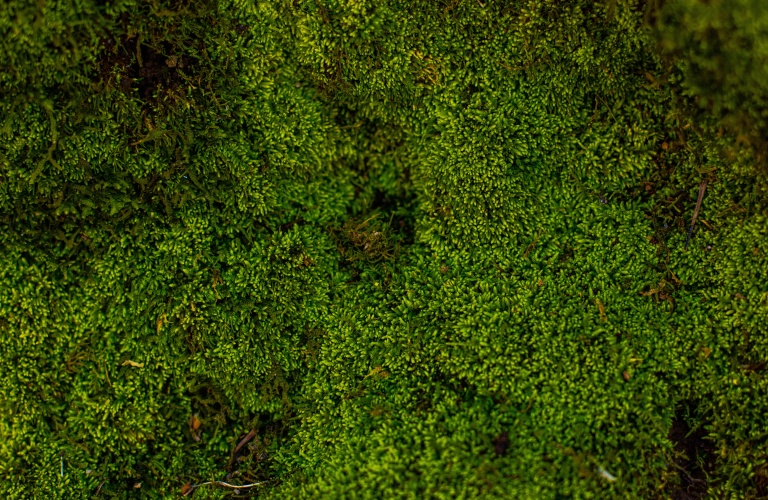 On top of our new bottling plant, we’ve laid out a green roof of 600 m2. This provides a rainwater buffer, improves the urban heat island effect and air quality, insulates the building and increases biodiversity in our industrial park. The green roof also increases the efficiency of our solar panels because of the lowered temperature.

The biggest achievement in the history of our brewery was the construction of a beer pipeline. The preparations and construction were thorough. In 2016 the pipeline was fully operational, making it the world’s first underground beer pipeline. It has a total length of 3.3 km, connecting our brewery with our bottling plant. The pipeline allows us to transport our beer between the two locations. With its launch, there was a lot of buzz around the project. There was a lot of international media coverage, and our brewery received a lot of positive feedback.

The pipeline also has a positive impact on the environment as it reduced our CO2 emission drastically. We avoided a lot of heavy traffic in the city centre of Bruges, making it a more clean, healthy and liveable city. This shows that sustainability combined with economic growth is possible. To fund the construction of the pipeline, we launched a crowdfunding campaign. By doing so, we were able to involve people in our sustainable and visionary project. It was a big success and thanks to the support of many beer lovers, we were able to realise our ambitious project.

"The pipeline is an example of the innovation we are pursuing. Since its launch, we’ve been able to reduce our ecological footprint drastically. All beers are now transported between the brewery and the bottling plant via our underground pipeline." - Xavier Vanneste, 6th generation 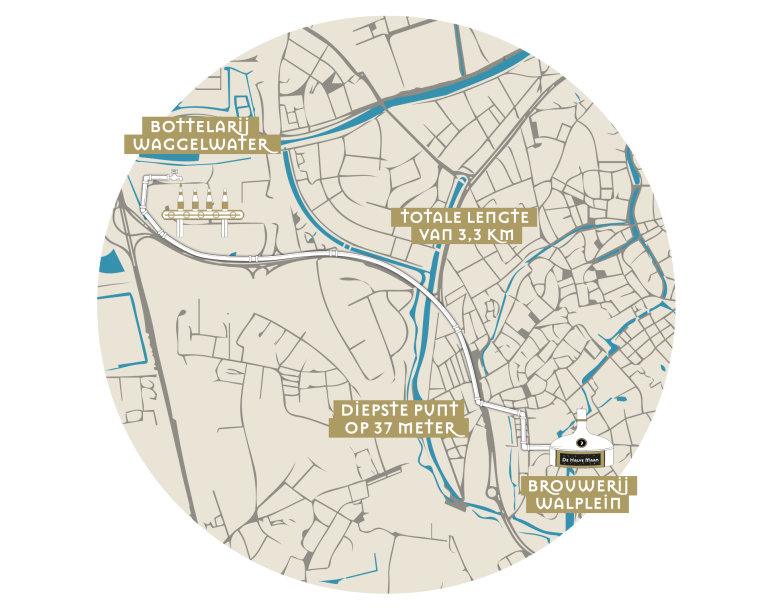 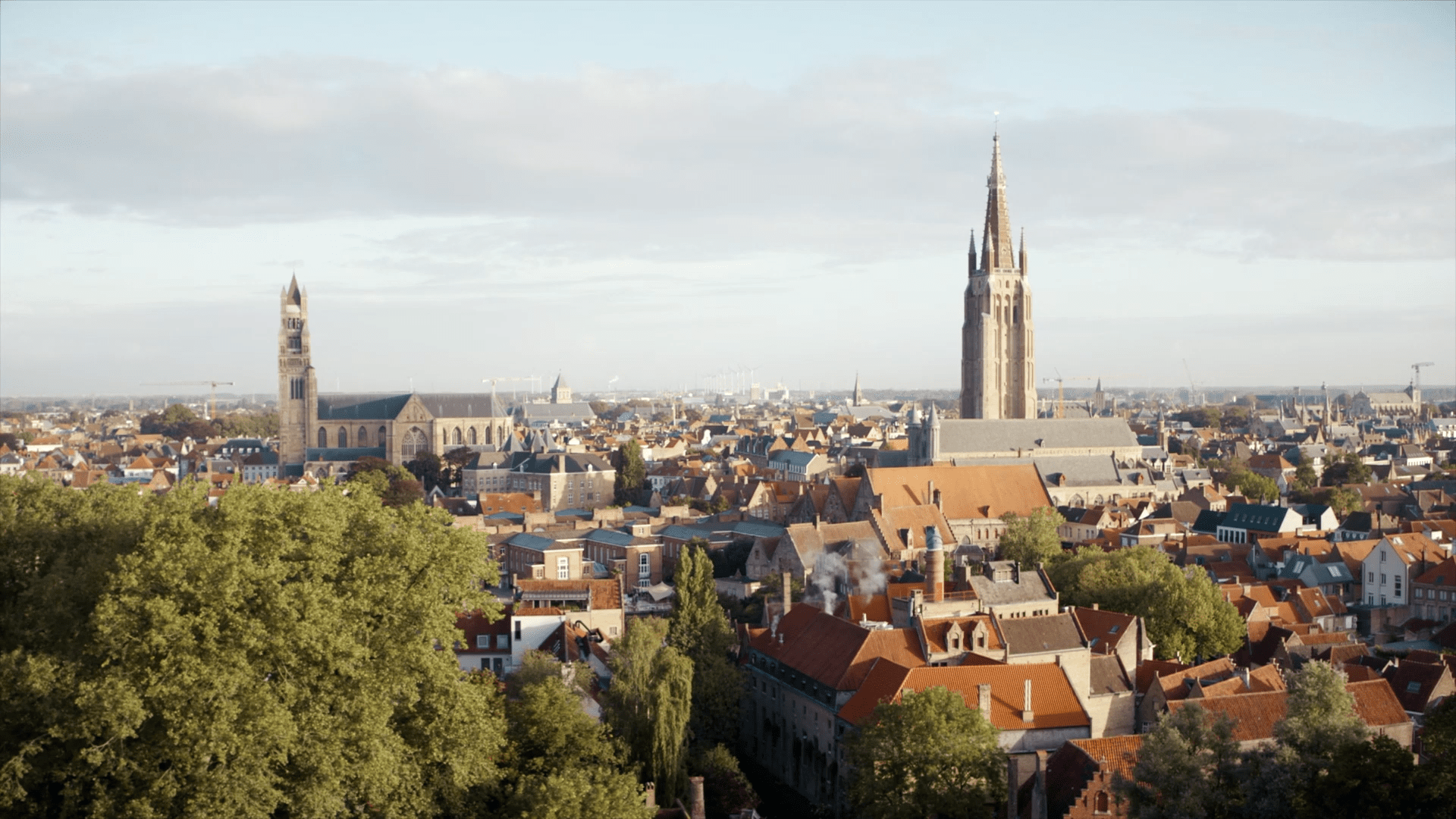